Animal Adventure Park in Harpursville, New York, US is home to many animals, but the most popular residents are the giraffes. The giraffes have their own live cam that allows viewers to watch them 24/7. The live cam has been a hit with animal lovers all over the world and has even helped raise awareness for Giraffe Conservation. The most popular giraffe at the park is a young giraffe named April. The park owner announced that they would be naming their baby Giraffe after April and the name has stuck. She was born on Saturday, April 15th to mother Alice and father Oliver. 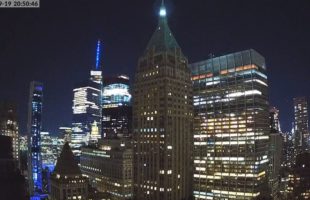 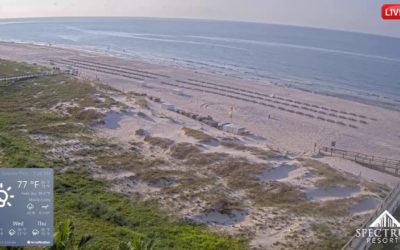 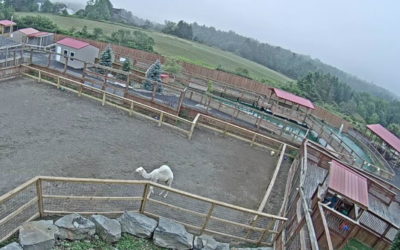 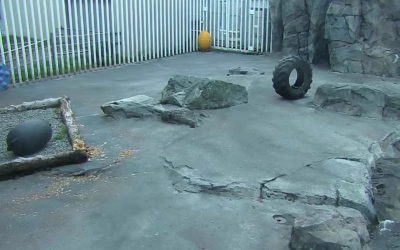 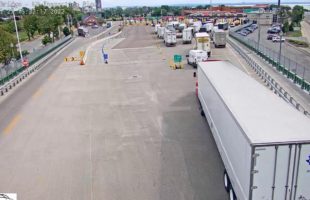 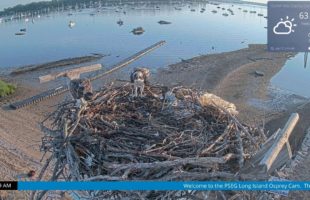