The live HD webcam feed is brought via Tas Electronics Hardware store in Old Forge, a hamlet located in U.S. state of New York. The feed feeds are directed to Point Park, a pleasant public space that has benches situated in the middle in Old Forge, between New York State Route 28 and Fulton Street. It also displays the current time as well as the forecast weather.

The hamlet is home to some of the most popular tourist attractions like it’s Enchanted Forest Water Safari, the largest water park in the state as well as activities such as lake cruises. It’s also a favorite entry point to Adirondack Park, a section of New York’s Forest Preserve. 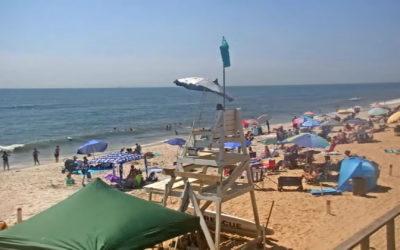 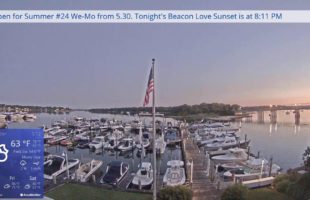 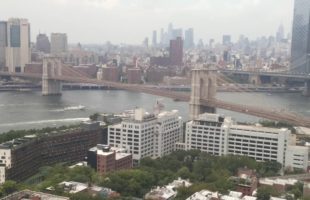 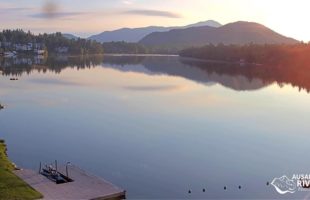 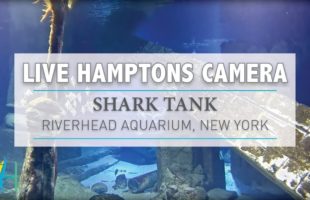 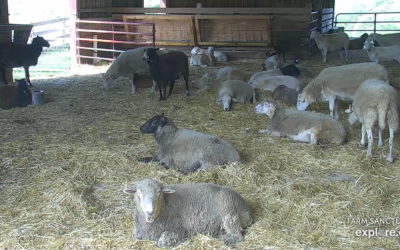