This live HD Webcam captures what is known as the Ponquogue Bridge spanning Shinnecock Bay in the Hamptons Bays located in the Hamptons region in Long Island, New York, United States. The 2, 812-foot-long (857 metres) bridge was constructed in 1986 in order to replace an earlier one that was beneath the present bridge which is now the fishing pier.

Ponquogue Bridge connects Hamptons Bays to Westhampton Island, the town of Southampton’s easternmost barrier isle as seen on our map below. In the front there is an enormous parking area and in the background there is Beach Road, which runs parallel to Ponquogue Beach. 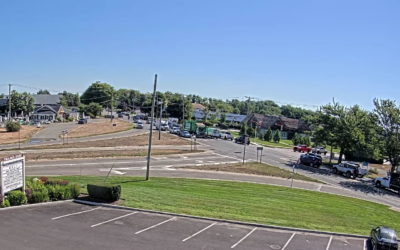 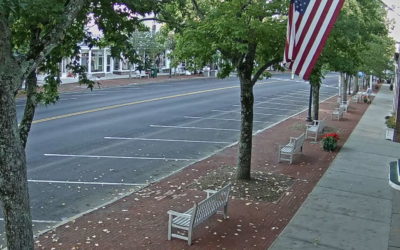 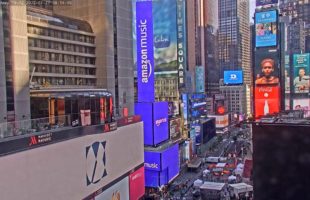 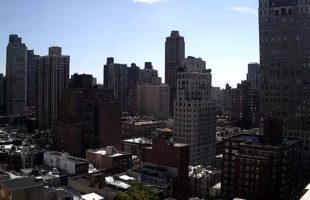 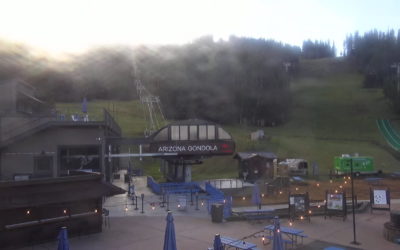 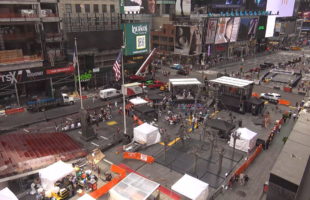